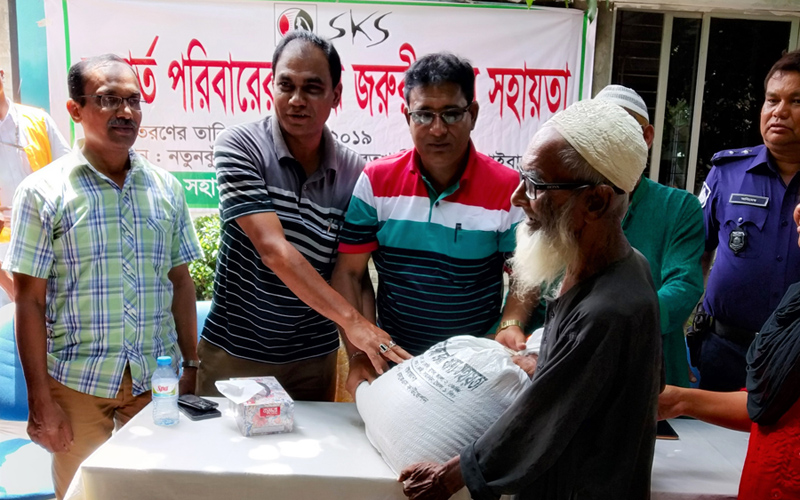 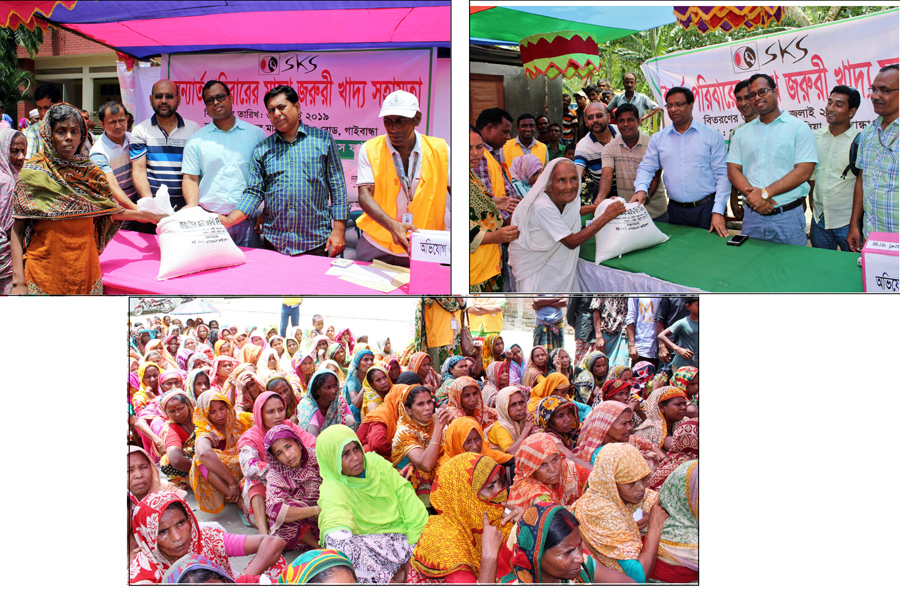 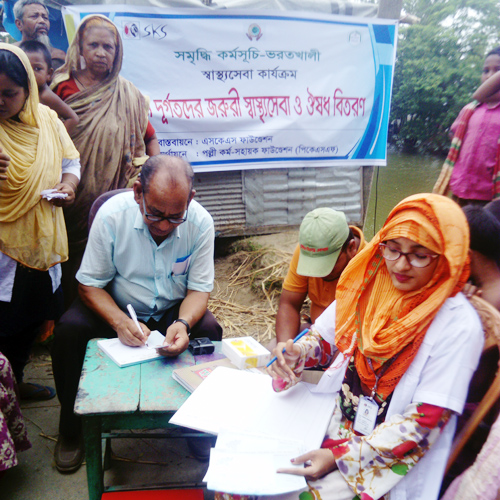 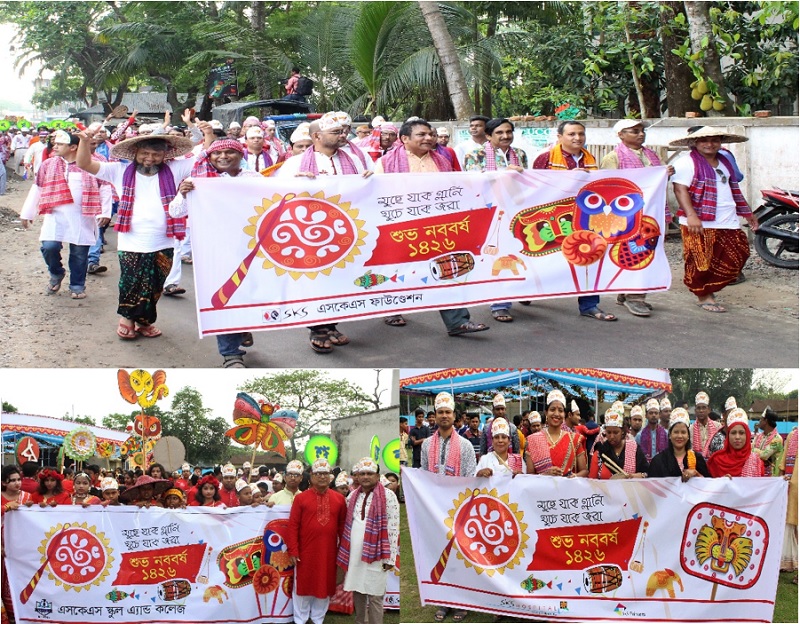 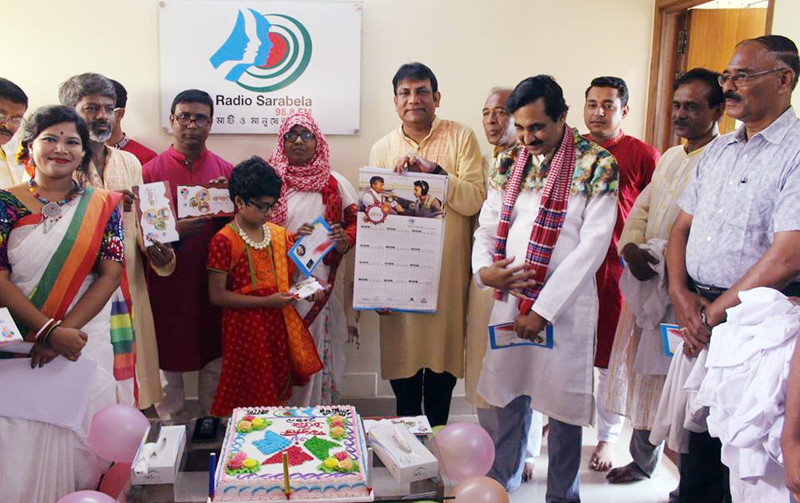 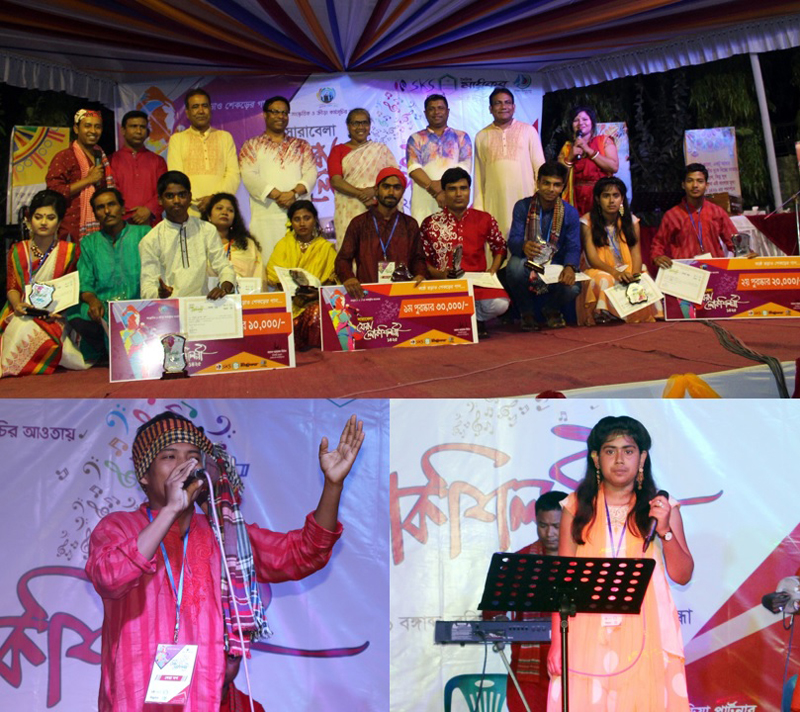 ToT to Combat the Spread of Communicable Diseases 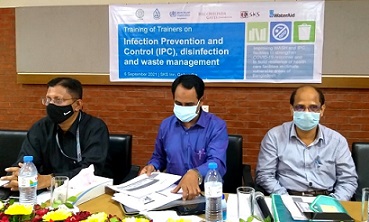 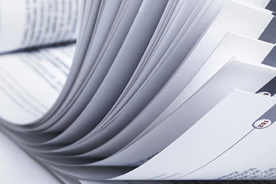